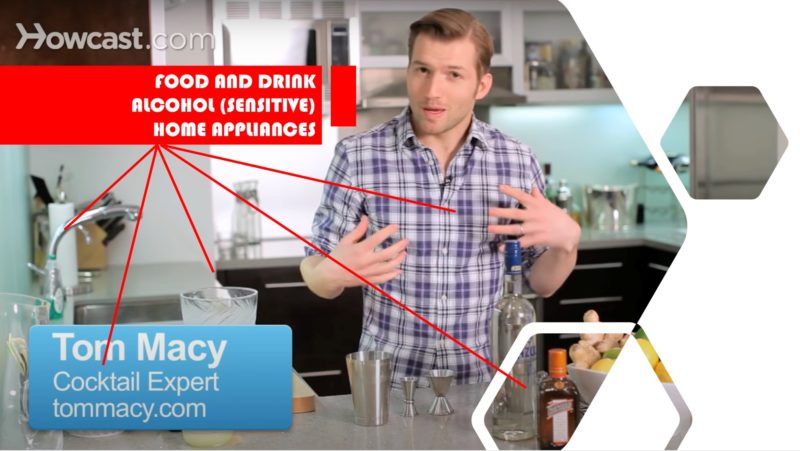 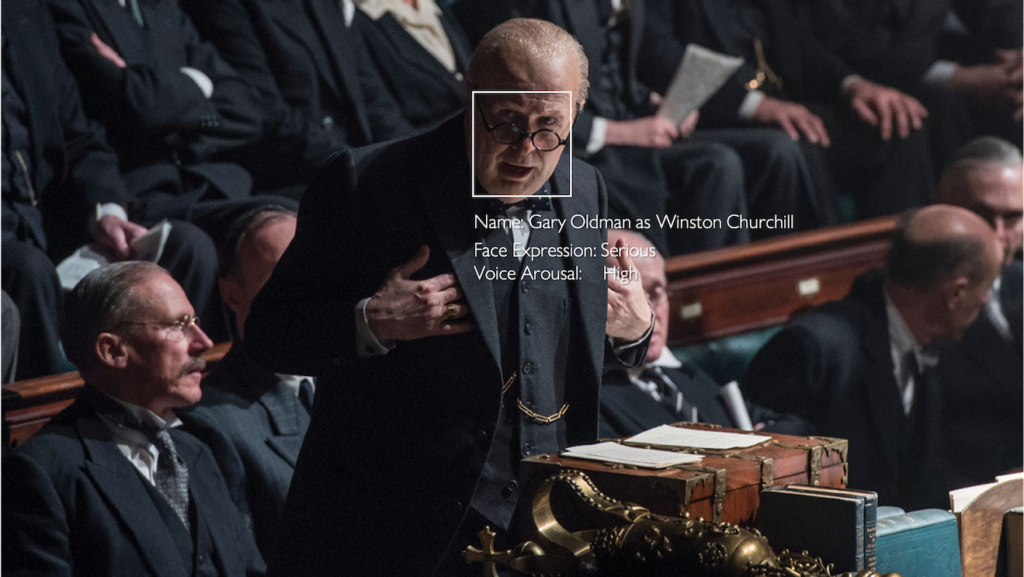 Our latest cloud system update is now live. Users who have active subscription can start enjoying new features immediately by logging in to Valossa Portal and analysing new videos. This release contains following features: More accurate face recognition engine! Over 5000 recognisable celebrities out of the box! A completely new state of the art face […] 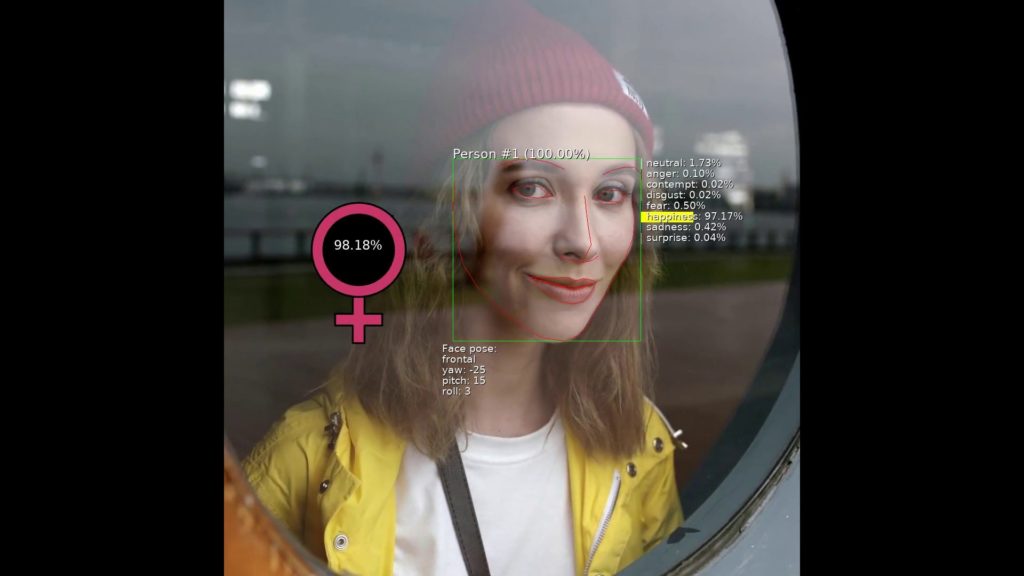 New facial analysis models recognize eight states of expressions from the people in a video, plot trends of positivity and negativity, and add support for a broader set of face positions. OULU, FINLAND – A major upgrade was rolled out today for Valossa’s unique emotional analytics recognition model which produces much more elaborate data of […]

How Much Sex & Violence Does GoT Actually Contain? We Asked the AI. 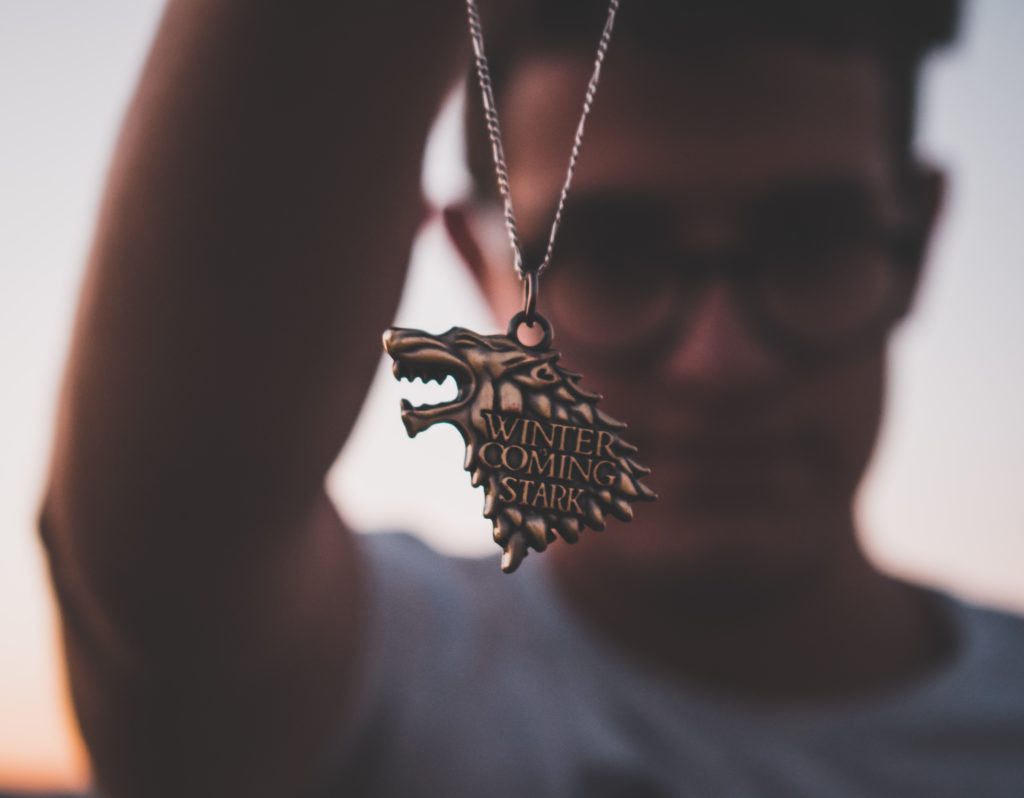 If you watched the most popular TV series in the world, you would have noticed that there’s quite a lot of sex, violence and other adult-oriented material in Game of Thrones. But has the amount increased or decreased over the seasons? Now that the series has reached its end, we let the AI analyze seasons […]

Stopping the deadly live propaganda streaming before it becomes a thing.

April 3rd, 2019 Lauri Penttilä Valossa Labs Ltd. Helsinki, Finland Recent horrible events in New Zealand have raised the question whether anything can be done to stop the deadly live broadcasts before their impact hits broader audiences on a global scale. The amount of suffering the victims and their families have to endure is amplified […] 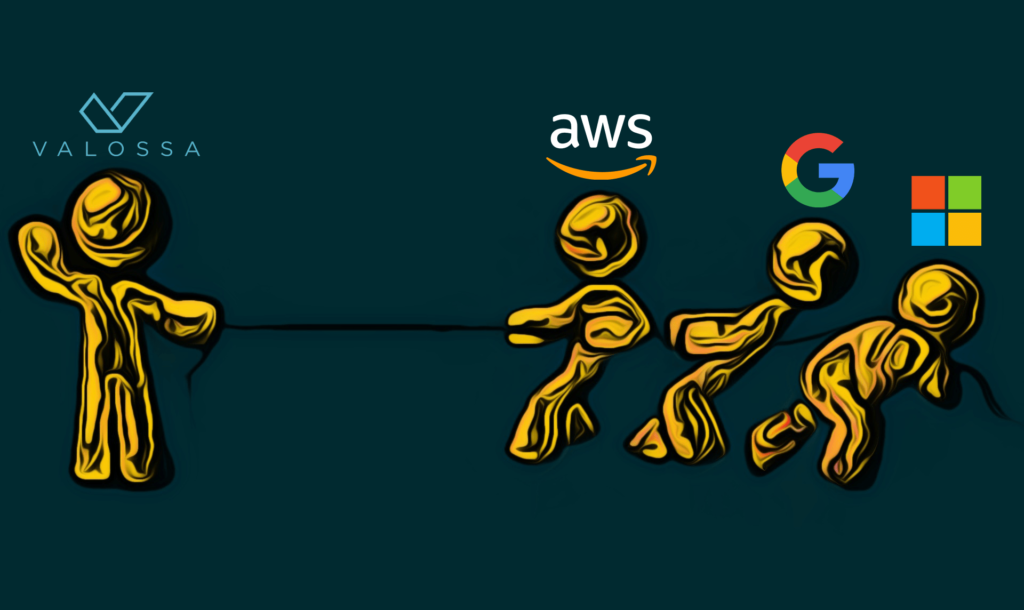 Inappropriateness in visual media is deeply woven into the human condition – machines need to accommodate for different cultural, legal and social frameworks in order to become better tools for content moderation and safety OULU, FINLAND – Publishers, broadcasters, and online content providers in particular, are struggling to keep up with the sheer amount of […] 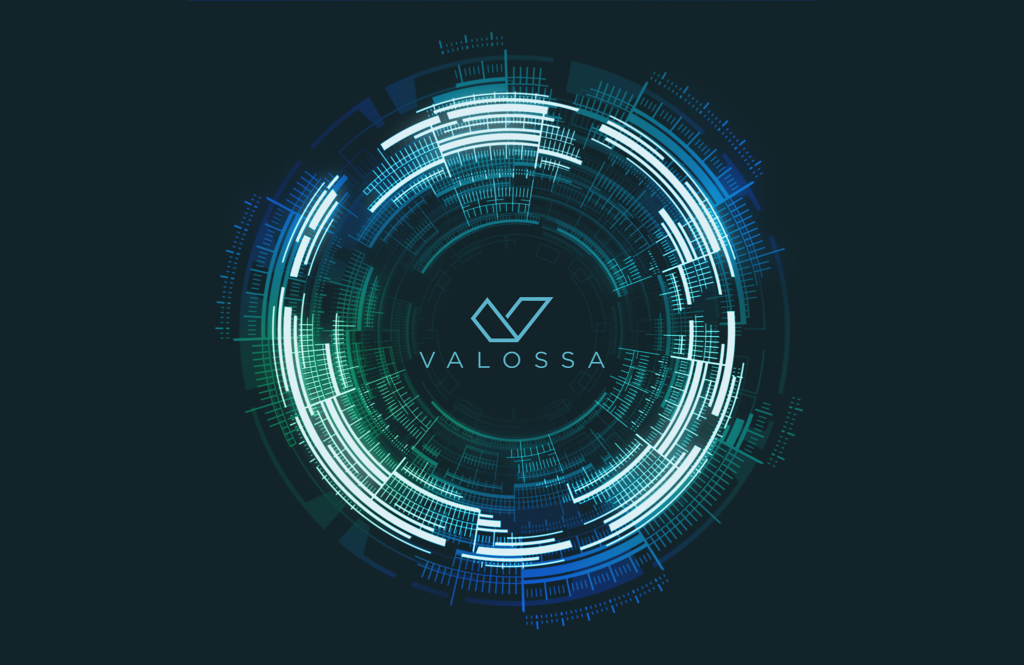 “Human moderators simply can’t keep up with the current content overflow,” says Valossa CEO.   HELSINKI, FINLAND “ We are spoiled with video content. According to Cisco Visual Networking Index, nearly 80% of the IP traffic is already video and the portion is growing 26% annually. It means that if an individual would watch all […]